Stephanie first debuted as an entertainment commentator/host for NY based series Signature Hits, Stephanie's biggest passion is comedy .with influences such as Lucille Ball, Jerry Lewis, Jim Carey, Will Ferrel. She does skits,parodies, stand up and is also a Television personality best known for her cast in Oxygen's "Bad Girls Club" season 16 "Social Disruption".Stay tuned there is more to come from Stephanie.Take a look at some of her most popular skits. 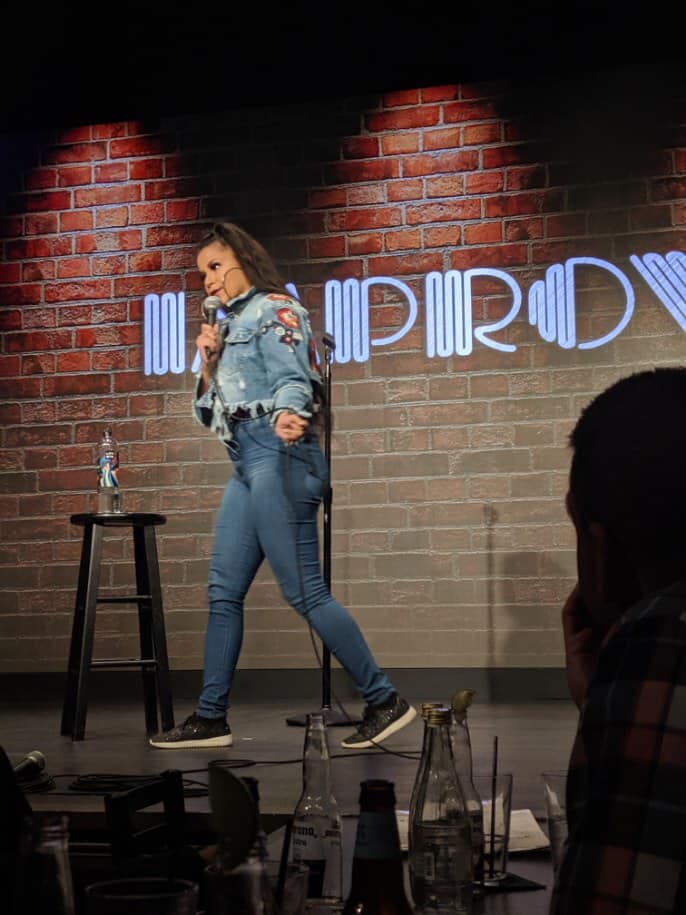 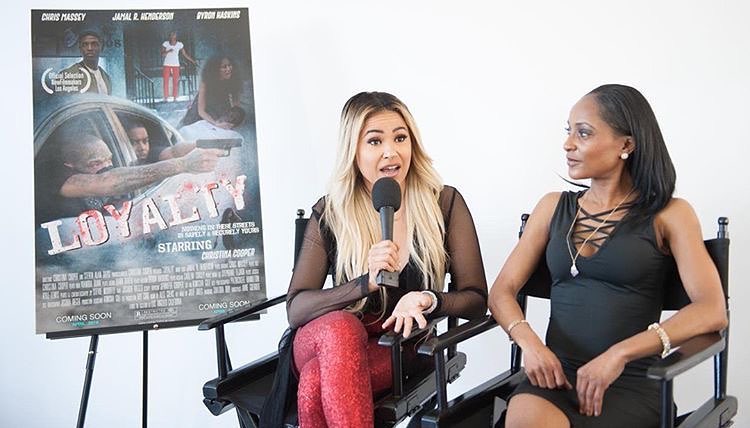 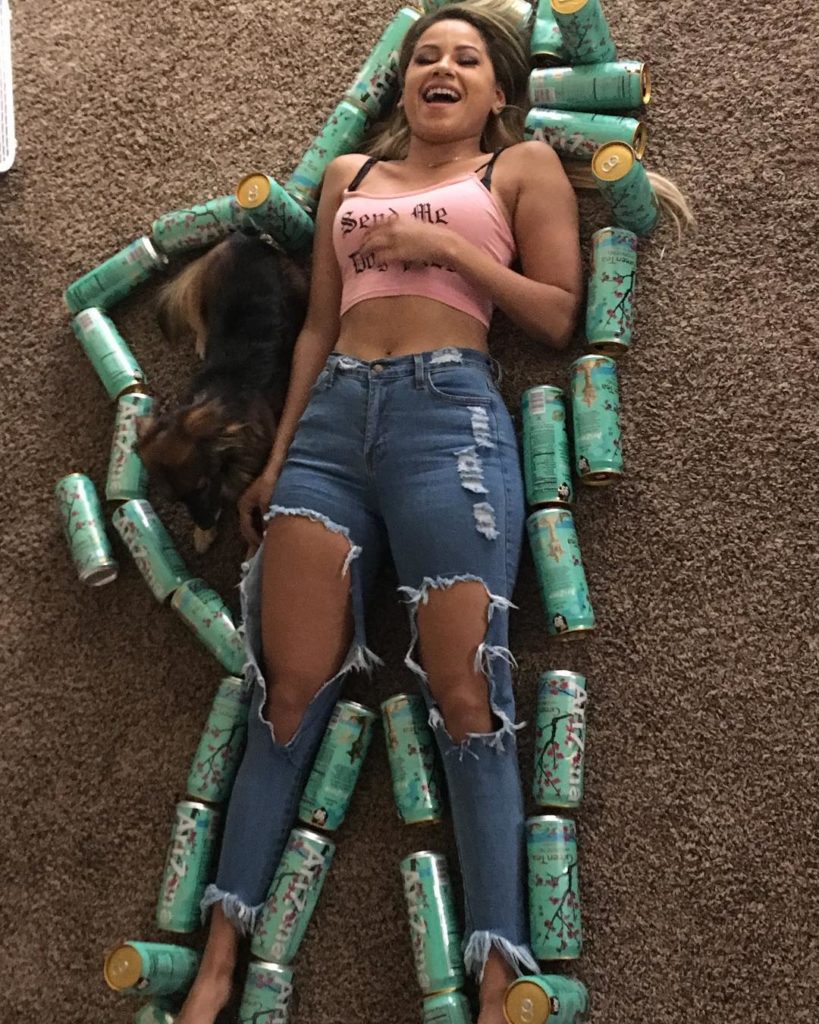